New to Barcelona? Looking for ways to integrate and survive while exploring? Our intern, Liv, shares a few tips from her summer study abroad in Barcelona! 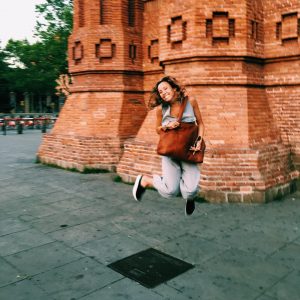 Olivia Schreiber, or Liv, as she prefers to be called, is an ALBA Study Abroad student and our awesome social media marketing intern. You can follow her photos via our Instagram here. She shares her thoughts on a regular day during summer abroad in Barcelona with us below: